You are here: Home / Events / Busiest Day For The Christmas Shop? Worried Wednesday!

Worried Wednesday, December 23, has been named as the day food shopping aisles are likely to be at peak congestion, a BBC Good Food study has suggested. The survey of 2,234 people for the nation’s largest food media brand has revealed that 31% of respondents are planning to brave the shops to do their main Christmas food shop on the day before Christmas Eve. The second most popular day was Tuesday 22 December. 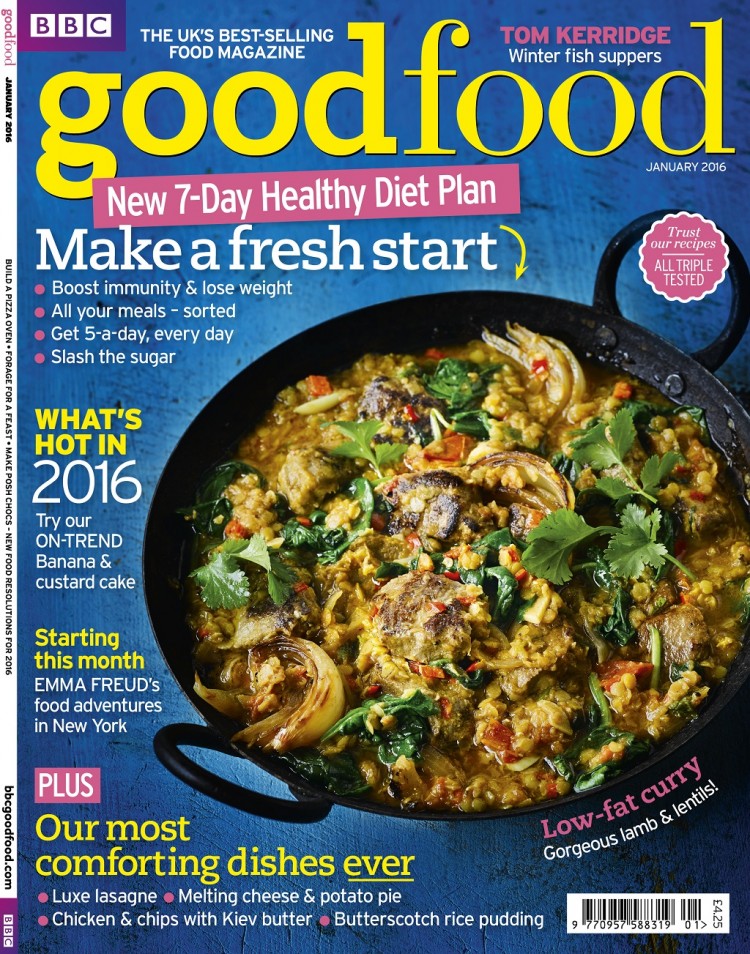 The survey revealed that 67% plan to do all or the bulk of their food shopping in one shop, against 28% in several smaller shops. After combating the shops, the worry isn’t over. 64% of respondents admitted to finding hosting Christmas stressful. Top bugbears given at Christmas were food timings going wrong, food going to waste and, a particularly modern one at number three, people bringing mobiles or tablets to the table! 64% of survey respondents admitted considering a mobile phone ban from the main meal, with 35% definitely doing it.

Other key findings (apart from Worried Wednesday) include:

According to Cassie Best, BBC Good Food’s Food editor: “The shop aisles are likely to be rammed on Wednesday 23rd December with millions of people planning to make their main food shop, in full fear of Worried Wednesday. One way to avoid the mayhem is to do it early and then freeze ahead! Christmas is a favourite time of year for many of us but can be stressful, especially if hosting. BBCGoodFood has everything you need to avoid stress on the big day.”

The January 2016 issue of BBC Good Food Magazine is on sale now from most bookshops, be they good or otherwise, with a host of last minute tips for the big day, plus BBCGoodFood.com has an interactive calendar of everything you need to do in the run to the big day to avoid stress. It’s the kind of magazine you may want to refer back to year after year for a stress-free life.