You are here: Home / Bars / Champagne Deutz Across London

Summer in London with Champagne Deutz 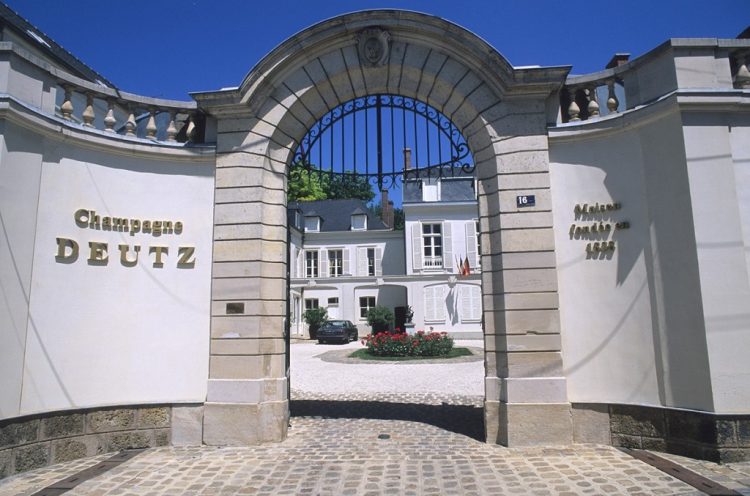 Fancy a glass of smart ‘sparkle’ to whet a parched throat? Hot dusty pavements, stuffy tube stations, the oasis of a green park – and the effervescence of a cool glass of bubbly at the end of the day. We can but dream……

But Champagne Deutz are making those dreams come true this summer in London, thanks to the special offers they have created in some of London’s top hotspots.

Deutz – one of the best-kept secrets in France – is one of the classiest Champagnes around, and winner of last year’s ‘World’s Finest Glass of Bubbly’ title. Now you can sip it for yourself at the Connaught Hotel where, from May, Champagne Deutz Brut Classic will be poured by the glass in the world-famous Connaught Bar. The choice of Head Sommelier Daniel Manetti. 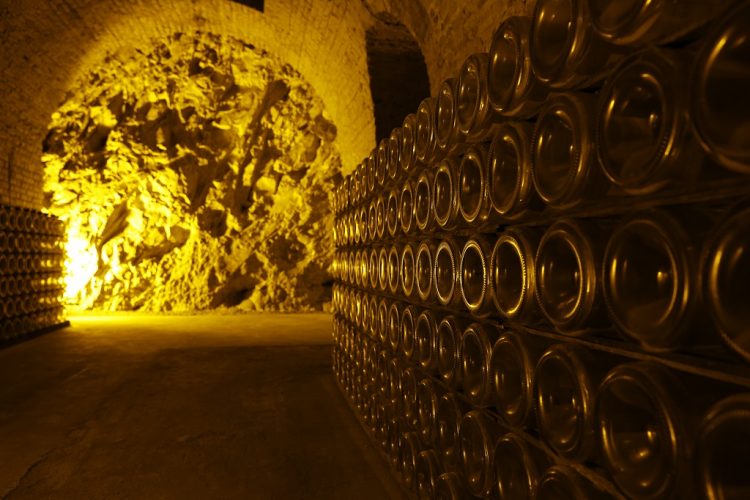 And amid the art-deco glory of the American Bar at The Savoy, it is Deutz’ elegant, floral Rose NV by the glass throughout the summer.

Meanwhile, over at the Red Bar at the Grosvenor, Deutz is being promoted as the House Champagne, with glasses – and bottles – to celebrate the Summer Season highlights, including Royal Ascot and the start of Wimbledon.

In July, it’s a case of ‘Putting on the Ritz’ when Deutz becomes the hotel’s Champagne of the Month, and served by the glass in the stylish Ritz Bar. Choose from Brut Classic, Rose NV and the rare single vineyard 100% Pinot Noir Hommage de William Deutz. And in August, visitors to Fortnum and Mason’s restaurants, just down the road in Piccadilly, can enjoy a crisp glass of Brut Classic, Rose NV or Vintage 2012 as a refreshing start to their meal. 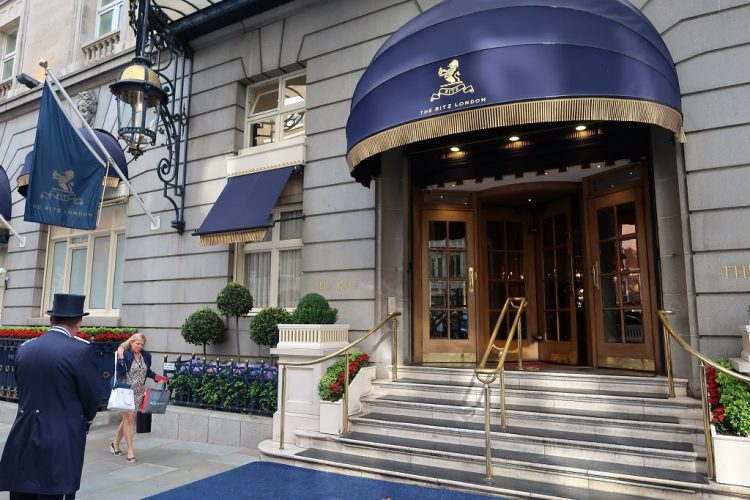 If Central London isn’t your thing, try the City itself, where Deutz has just become the exclusive Champagne at super-trendy Ekte Nordic Kitchen in Bloomberg Arcade, the brand new opening from Soren Jessen the man behind 1 Lombard Street. Or go north across Regents Park to Primrose Hill, where one of the latest restaurants to open – La Ferme, run by brothers Francois Guerin and Guillaume Dunos – finalist in the Michelin 2016 Young Chef of the Year – has a Champagne Bar totally dedicated to Deutz. Relax and enjoy a glass of Brut Classic of Rose NV, or push the boat out with a bottle of Vintage 2012, William Deutz 2002 or Amour de Deutz 2005 – just the thing for a romantic diner a deux. 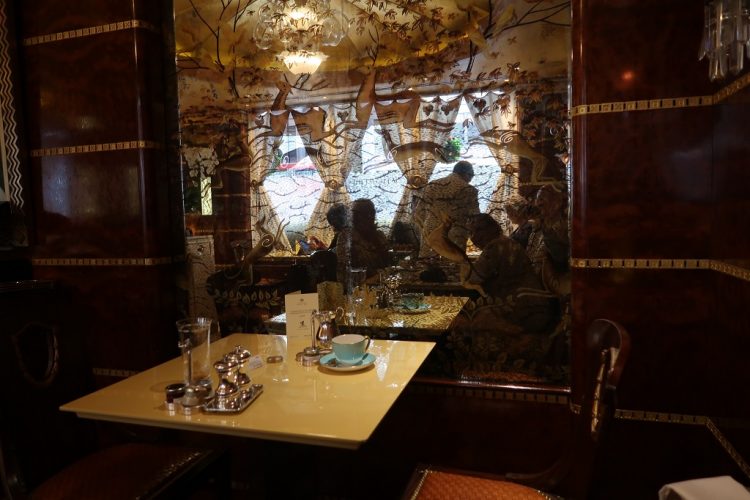 Deutz will put some sparkle into your life this summer – wherever you are in London.