Award-winning Spanish tapas bar and restaurant, La Tasca, is trialling a range of brand new dishes marrying traditional Scottish and Spanish ingredients to celebrate the distinctive culture and cuisine of each country. 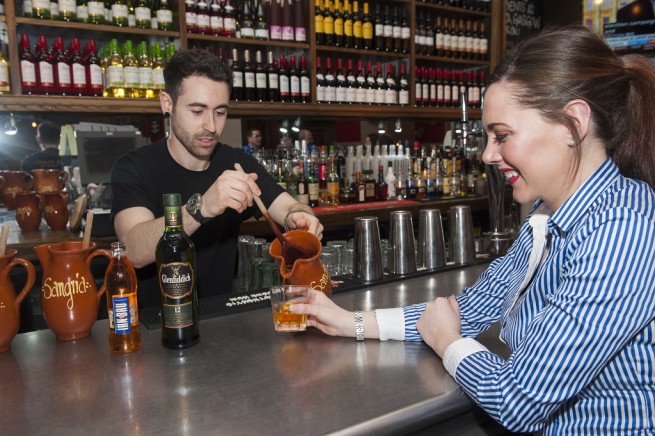 The Discover Scotland fusion dishes have been introduced as part of La Tasca Scotland’s campaign, Discover, Scotland, to herald a brave new world of fresh food and fusion.
The popular high-street eatery is urging Scots to take inspiration from the Mediterranean/Spanish culture of sharing to explore new tastes, new hobbies and discover more. 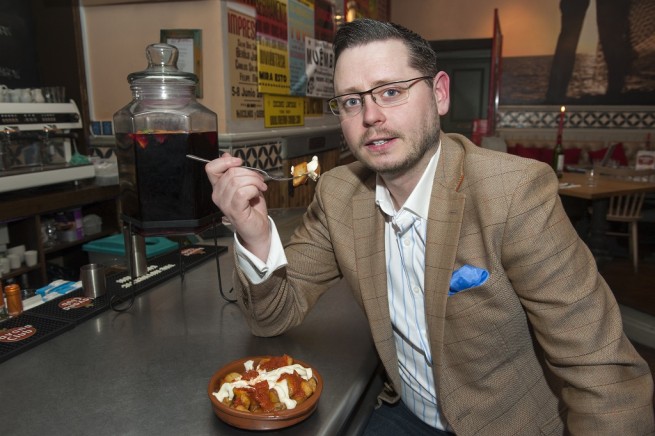 We’re committed to bringing fresh flavours and new experiences to our customers. Our brand new additions to the menu use the very best of Scottish and Spanish cuisine to blend taste and culture to create three delicious new additions to our menu.

Our aim is to bring the party to Scotland, fully loaded with tasty, even fresher Spanish bites that promote important conversation, better relationships and a healthier, happier Scotland.